The coffee morning at Chebsey, Staffordshire yesterday was a great success, not only for me as I sold several books, but also for the other stall holders. For such a small village event there was an amazing turn-out and we were steadily busy all morning. I’m sure a very satisfying sum was raised for this good cause. Unfortunately I forgot to take either my camera or my mobile phone so, alas, no pictures!

Elizabeth will be selling  her books at a fund raising coffee morning in aid of the Donna Louise Trust to be held in the village hall in Chebsey, Staffordshire from 10.00 am until 1.00 pm tomorrow, 28th March 2015. There will be plenty of other stalls to visit too so if you are in the area and able to come along we would be pleased to meet you. 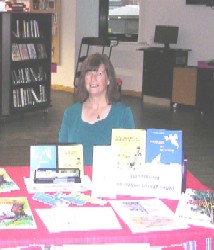 I had a great day at the Wellington Literary Festival yesterday despite a disappointingly low number of visitors.  I met some interesting poeple and made some useful contacts for the future and all those authors present managed to sell one or two books, myself included.

The venue at Wellington Library is wonderful, such a vibrant atmosphere and children’s author Catherine Cooper is to be congratulated on all the hard work she puts in to organising this event each year. You can learn more about Catherine Cooper and her books here.

With no new books to offer  this year this is the only Book Fair/Festival that Silverburn Publishing has attended in 2014 although it is hoped that another small event may yet be fitted in before Christmas! Look out for something new next year.

Elizabeth will be attending the 18th Wellington Literary Festival tomorrow, 4th October at Wellington Library, Shropshire from 10 a.m. to 3.00p.m along with several other writers. If you are in the area why not come along. 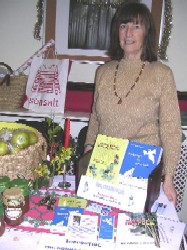 2013 has been a fairly quiet year for Silverburn Publishing with no new books to date.

We have only been in attendance at three events this year. The first, on Friday 6th September was a fund raising Fashion Show held by The Friends of the Donna Louise Trust where I was invited to have a stall alongside others selling accessories, jewelery and other items.

The second event was the Wellington Literary Festival, in Wellington, Shropshire, which we also attended in 2012. This year the 5th October was a dedicated children’s literature day. It was held in the local, very vibrant, Library and it was a pleasure to be there and talk to the children who came by the stall.

The final event of the year was a stall at the Woodseaves Christmas Fayre held on Sunday 8th December. Woodseaves is a small village near my home and the event was very well supported by locals and people from further afield. I shared a stall with another children’s writer and a mutual friend of ours selling her home produce. As you can see from the attached photograph of my little corner we were rather cramped. However the stall holder next to us didn’t turn up so we were able to spread out more after this photo was taken.

All three events were very rewarding experiences and produced a number of sales of both my books, all helping to raise money for,  and awareness of, The Donna Louise Trust.

To find out more about the Donna Louise Trust just click on the link in the General Interest catrgory in the sidebar. 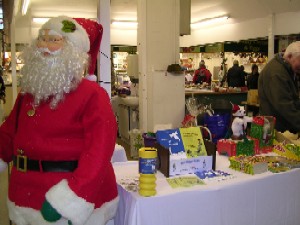 This is my little corner of the ‘Friends of the Donna Louise Trust’ stall at Stafford Market on Saturday 8th December 2012, where I was selling copies of both ‘Barking at Nothing’ and ‘Collecting Cobwebs, Gathering Brambles.’ I was in good company as you can see, though he rather rudely kept his back to me. The day was quite successful despite a fairly low footfall. We were apparently competing with a Christmas Market in the town square!

I shall be there again next Saturday (15th Dec.) when there should be more people about as the neighbouring stall will be doing Face Painting amongst other things and there will be free mince pies. If you are in the area why not come along?

To find out more about the Donna Louise Trust click on the link in the sidebar. 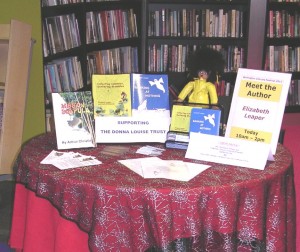 On Saturday 20th October I attended the Local Authors event held in  Wellington Library as part of the Wellington (Shropshire) Literary Festival. The festival was spread over three weeks with different authors in the library on each Saturday. A wonderful venue with many appreciative people visiting the table.

The Literary Festival is an annual event but this is the first time I have attended. I certainly hope to add it to my calendar for the future.

Many thanks to the organisers of this successful event. 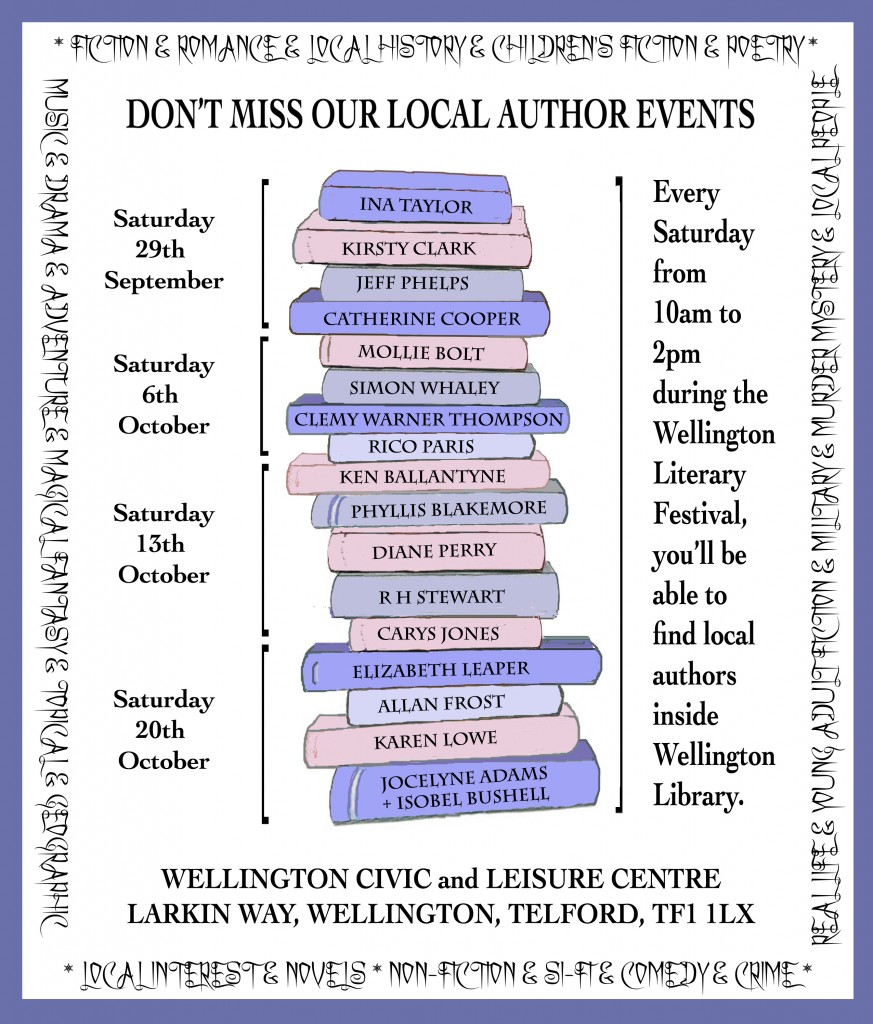 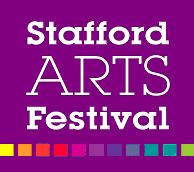 Once again this year we have a fantastic line up of over 20 authors in County Buildings who will be on hand to discuss their books throughout the day and there will be a programme of timed talks taking place.

Here are just some of the writers who will be attending:

Not only do we have a fantastic line up of authors but we will have Poetry, Music and visual art all in the wonderful venue of County Buildings make sure you come and join us as part of a great day at Stafford Arts Festival 2012 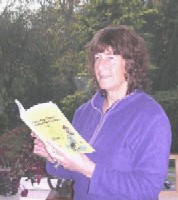 On Friday 4th November Elizabeth Leaper visited Church Eaton Primary School, Staffordshire, where she  read from her books “Barking At Nothing” and “Collecting Cobwebs, Gathering Brambles” to the children of classes 3 and 4. She also talked about the ideas and events that inspire her poems. The children then spent some time writing poems for themselves about Halloween, Bonfire Night or other subjects of their own choice.

A selection of the children’s work will be posted on a separate page on this website once they have finished working on them.